The Boran: People of the Desert

The Boran of Northern Kenya historically followed a cattle-keeping nomadic lifestyle, ranging between available wells and the grasslands that developed following the two rainy seasons. By the 1970’s, when the film crew reached Marsibit, many Boran had settled near wells around Marsibit Mountain, and were beginning to cultivate crops. The contrast in lifestyles between nomadic pastoralism and settled agriculture was the primary topic of the Kenya-Boran film series and essays. 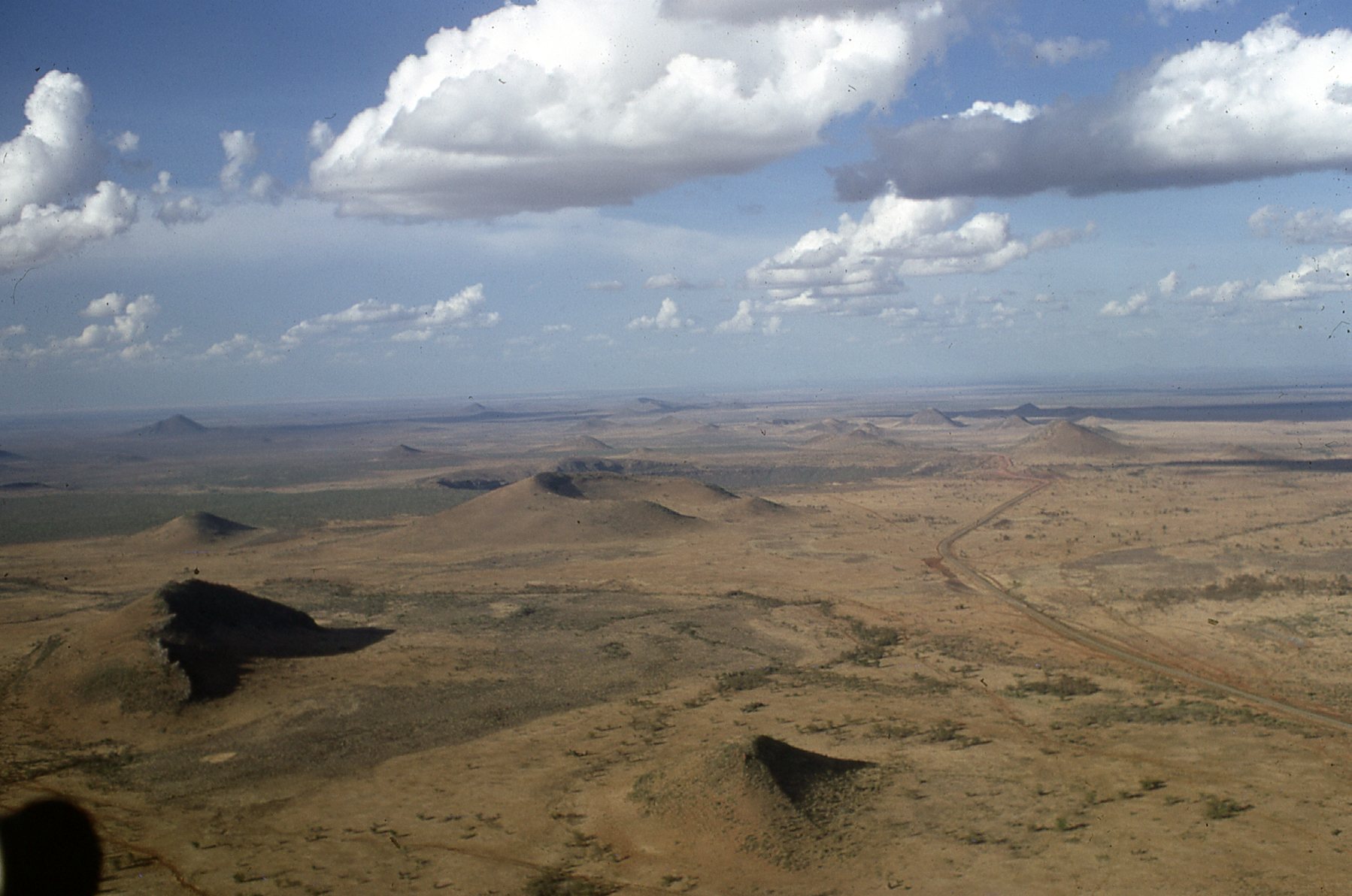 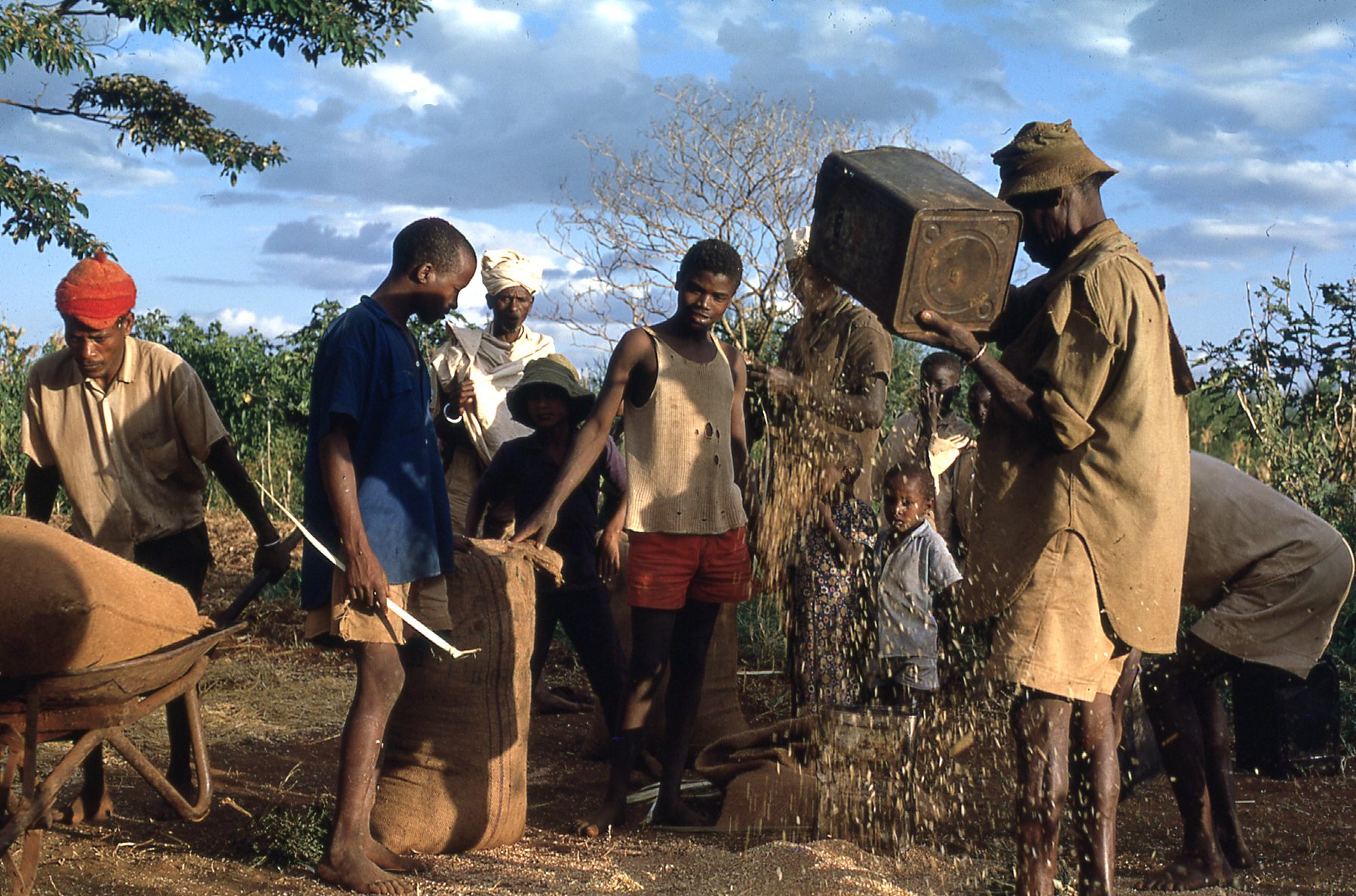 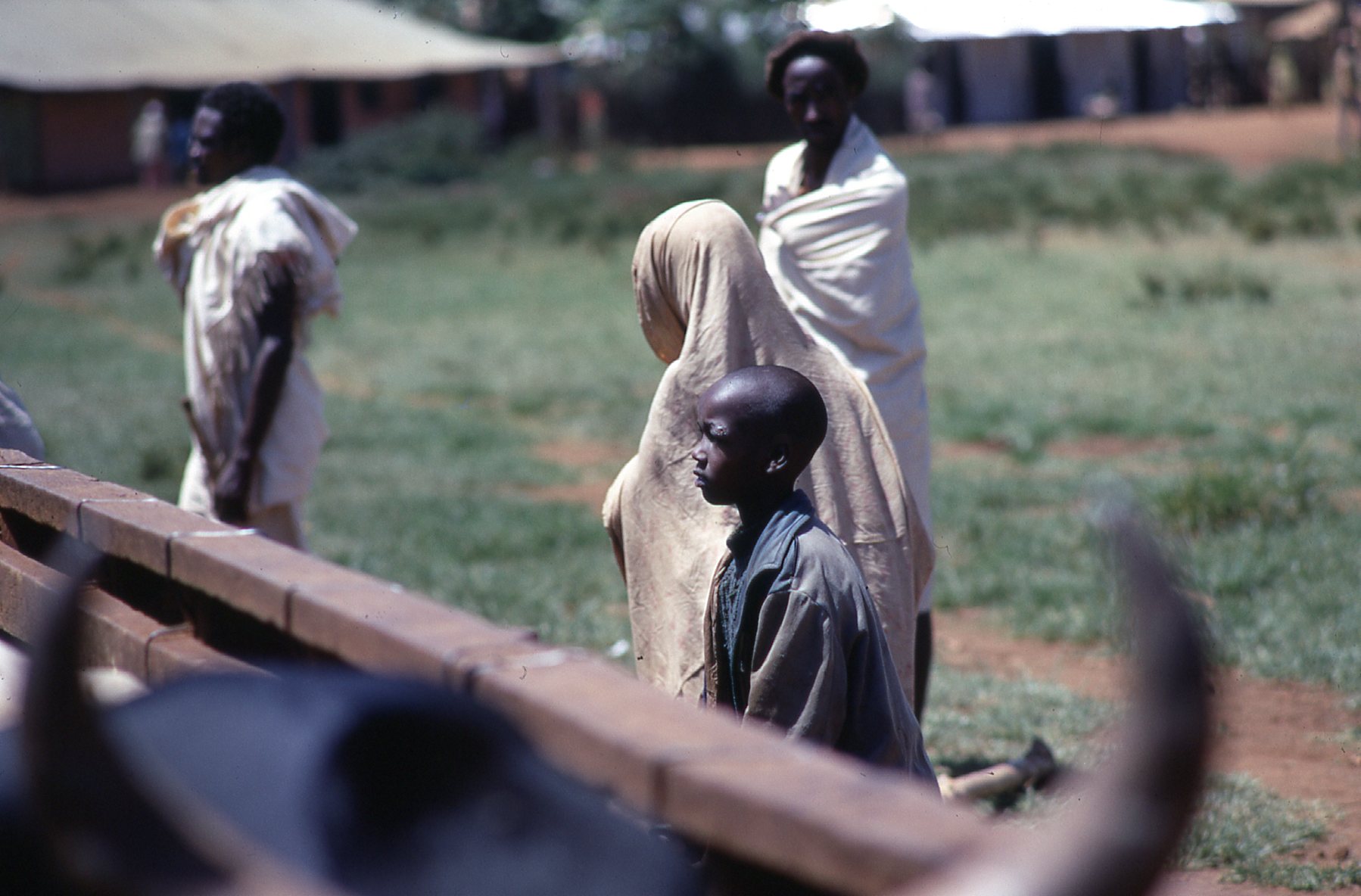 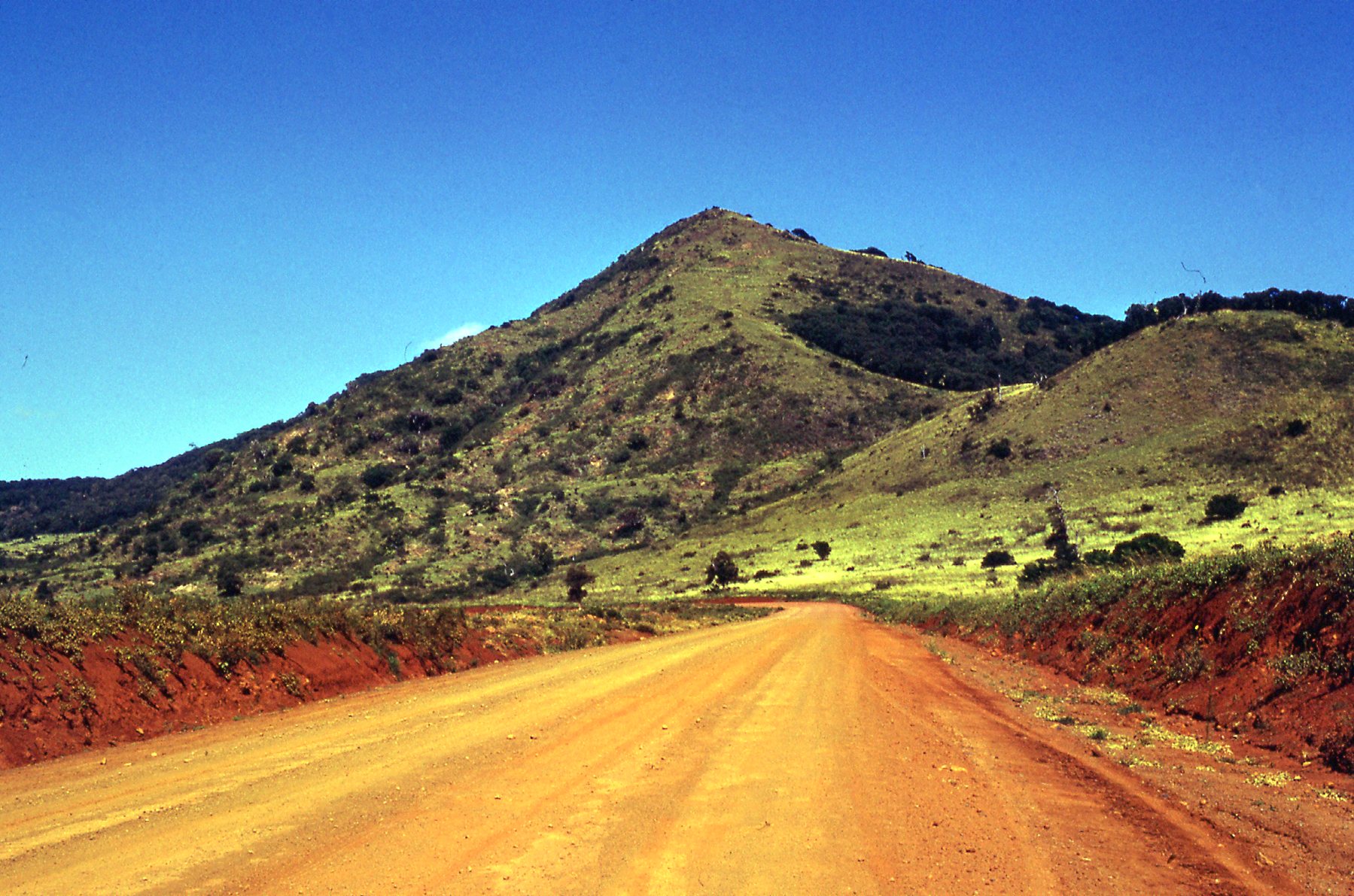 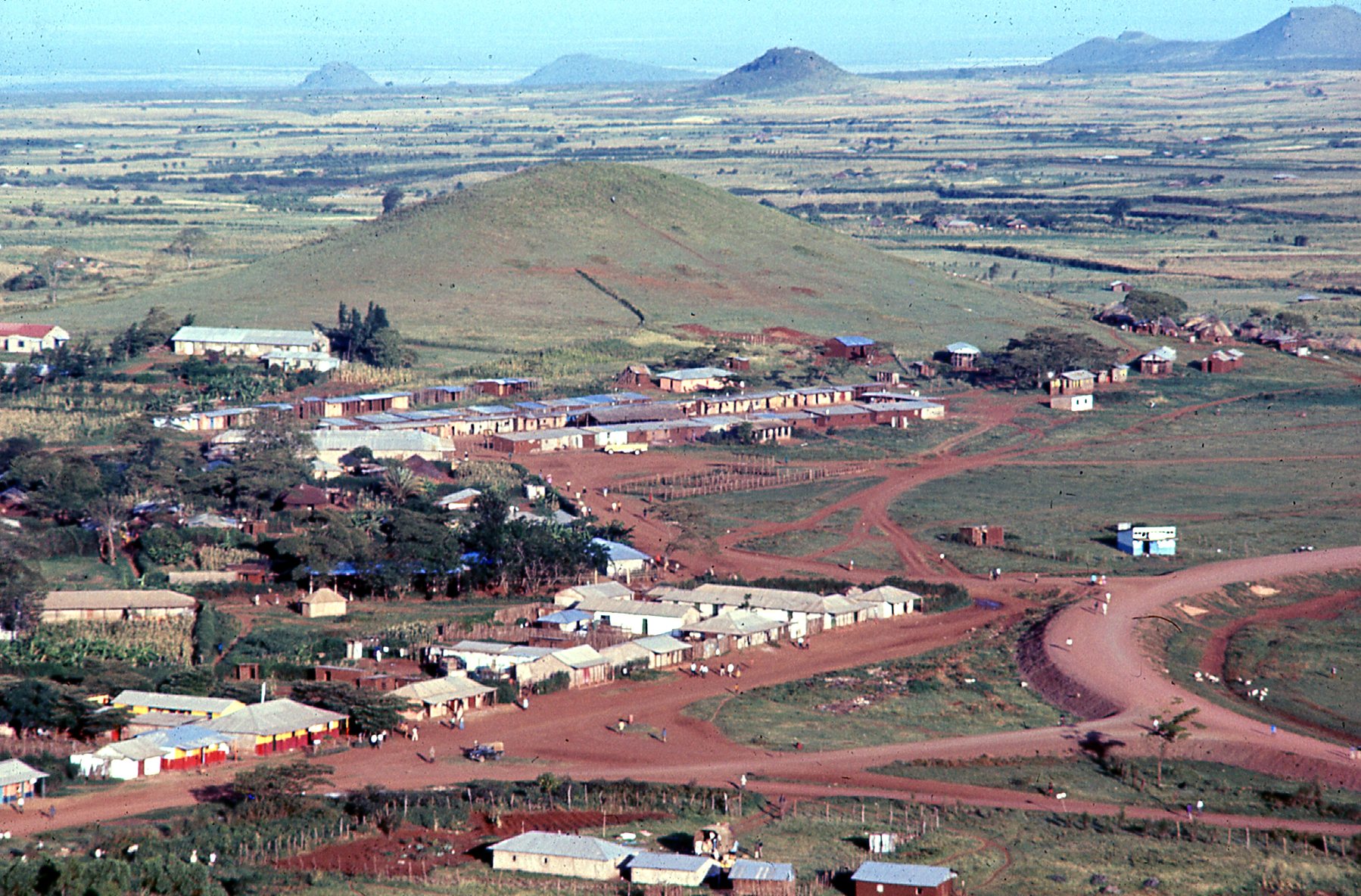 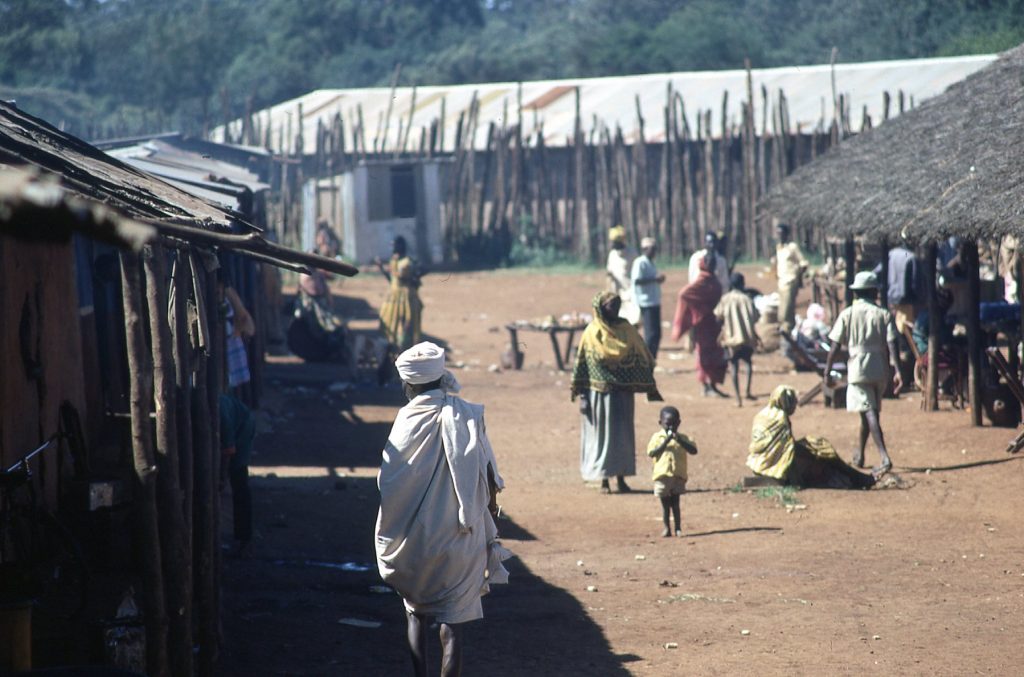 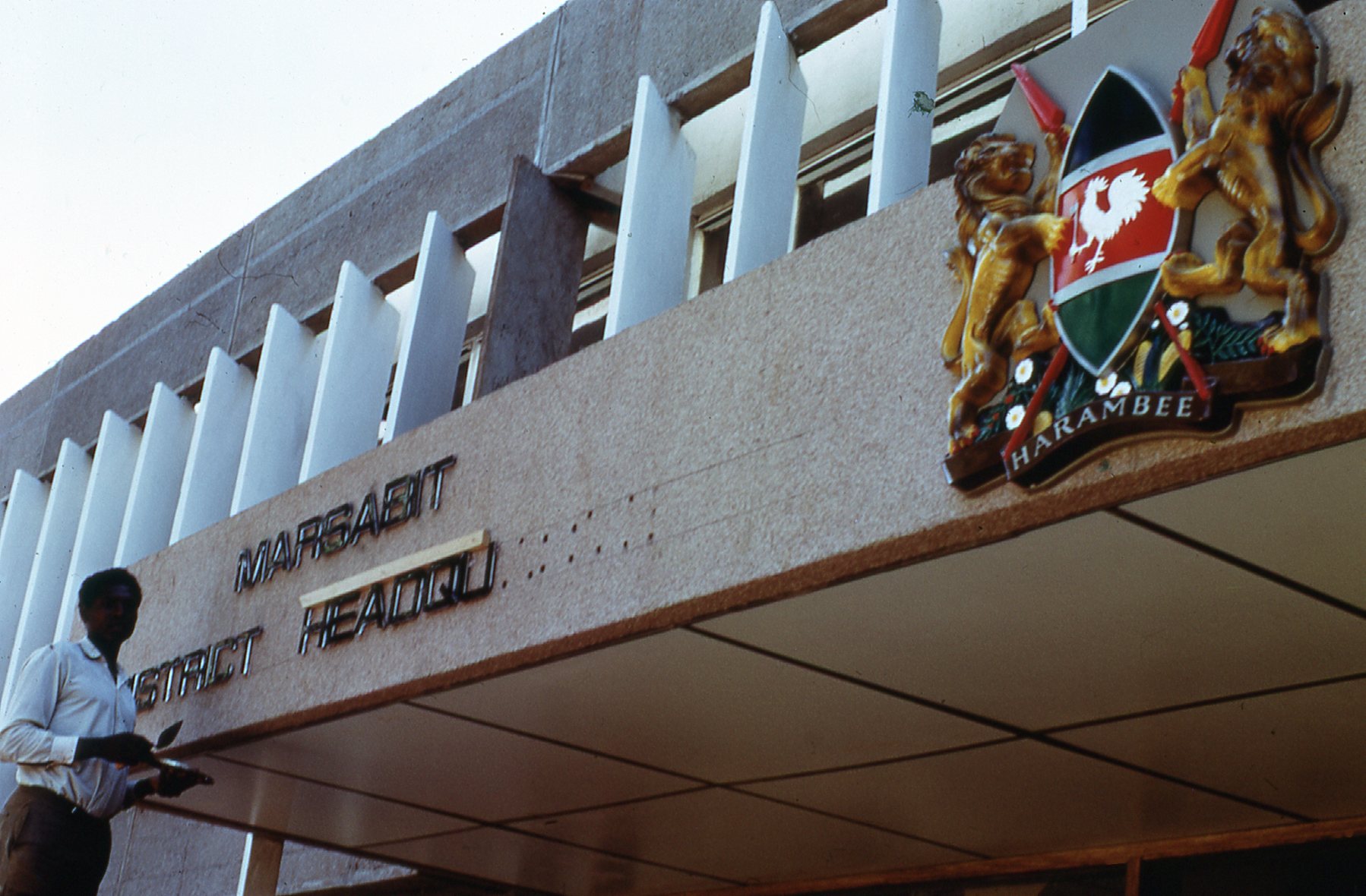 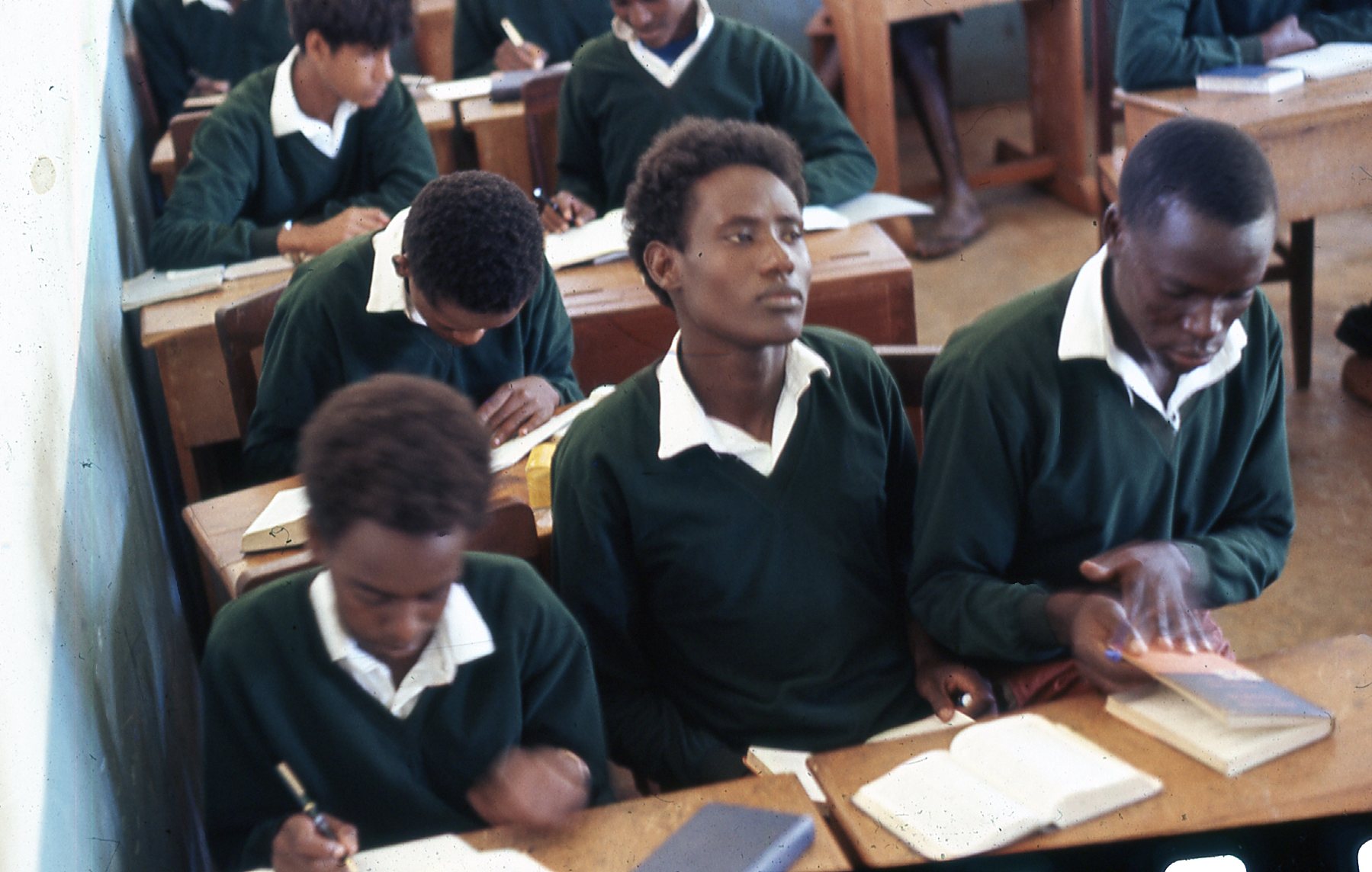 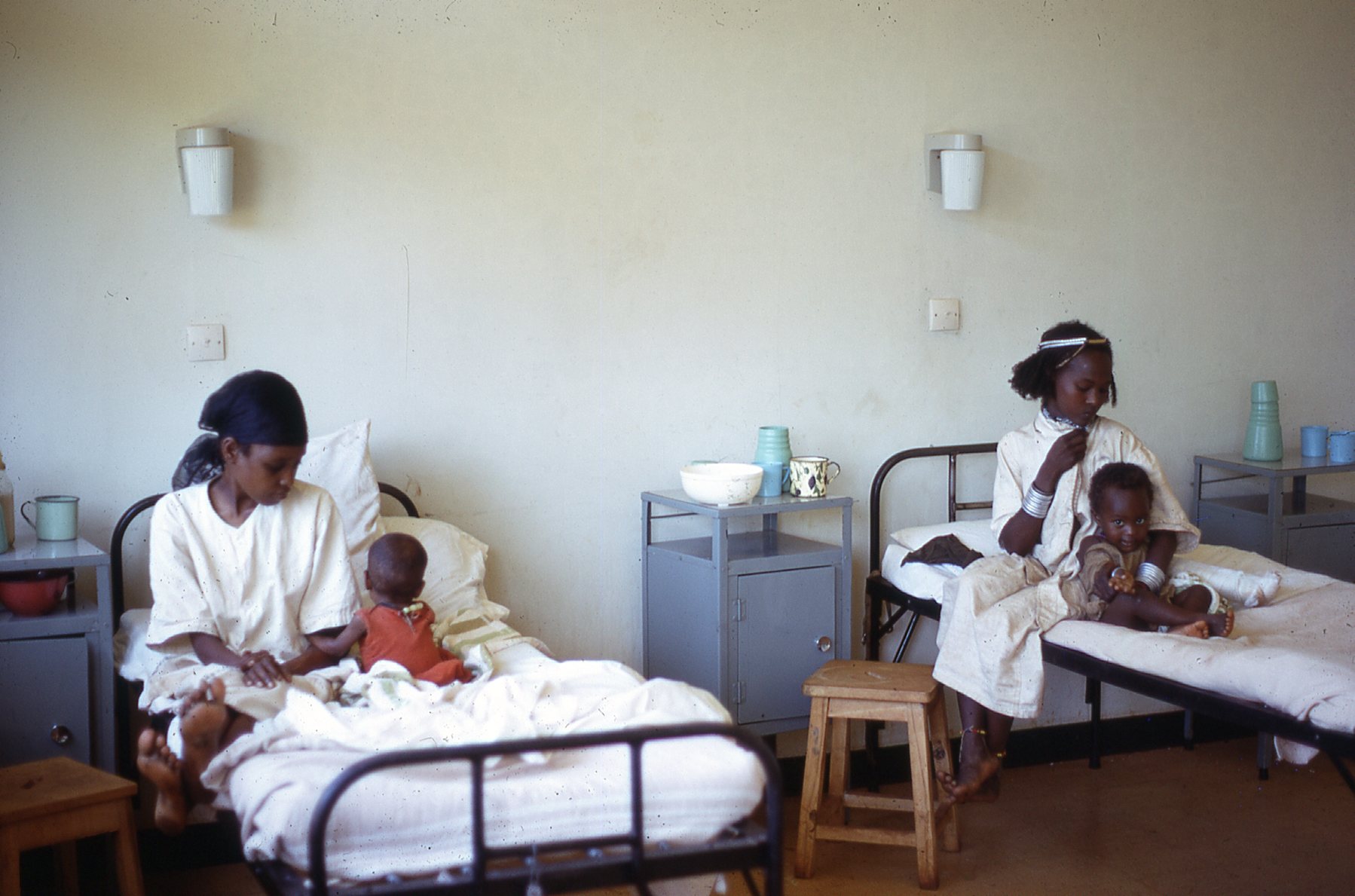 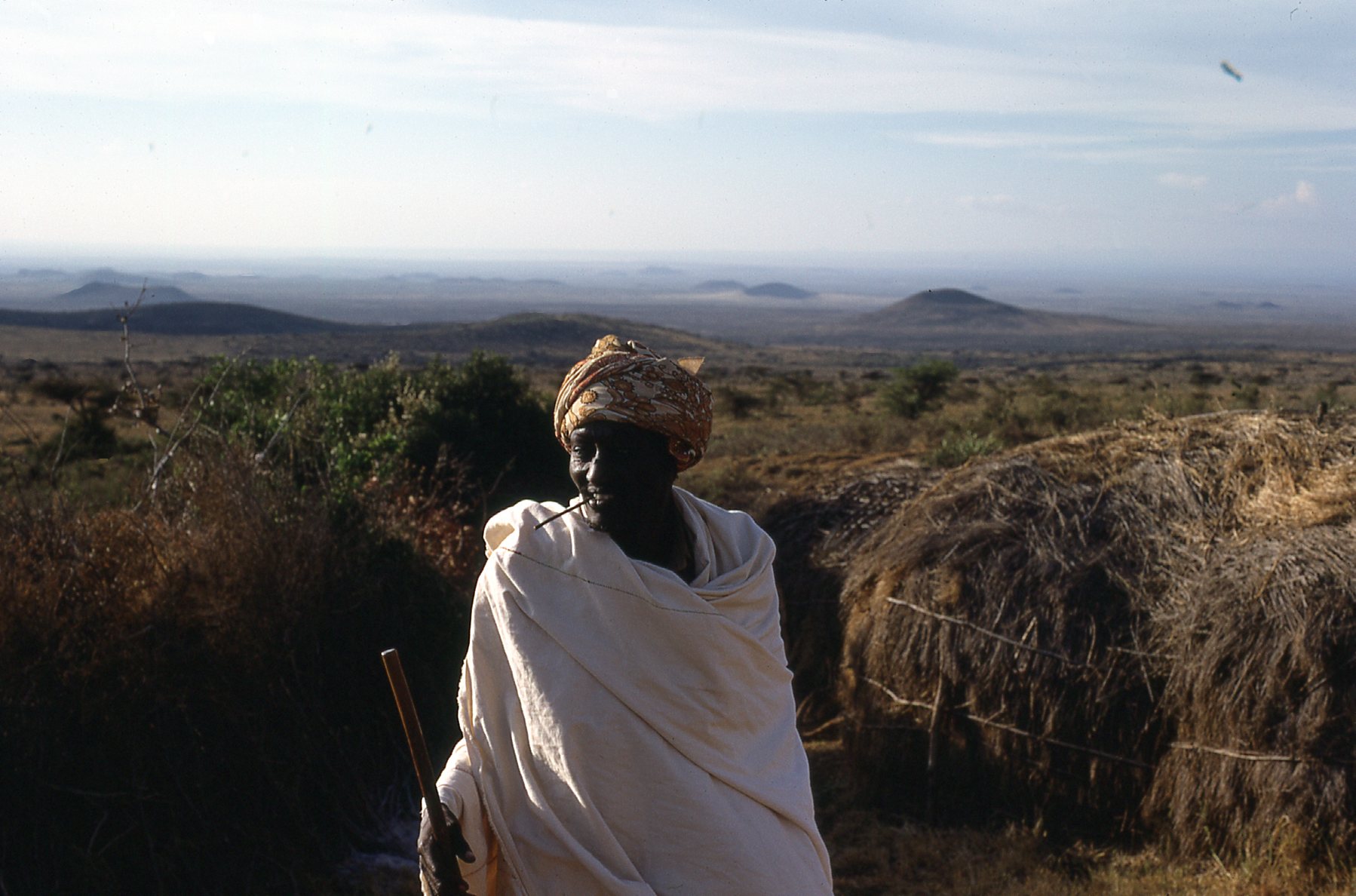 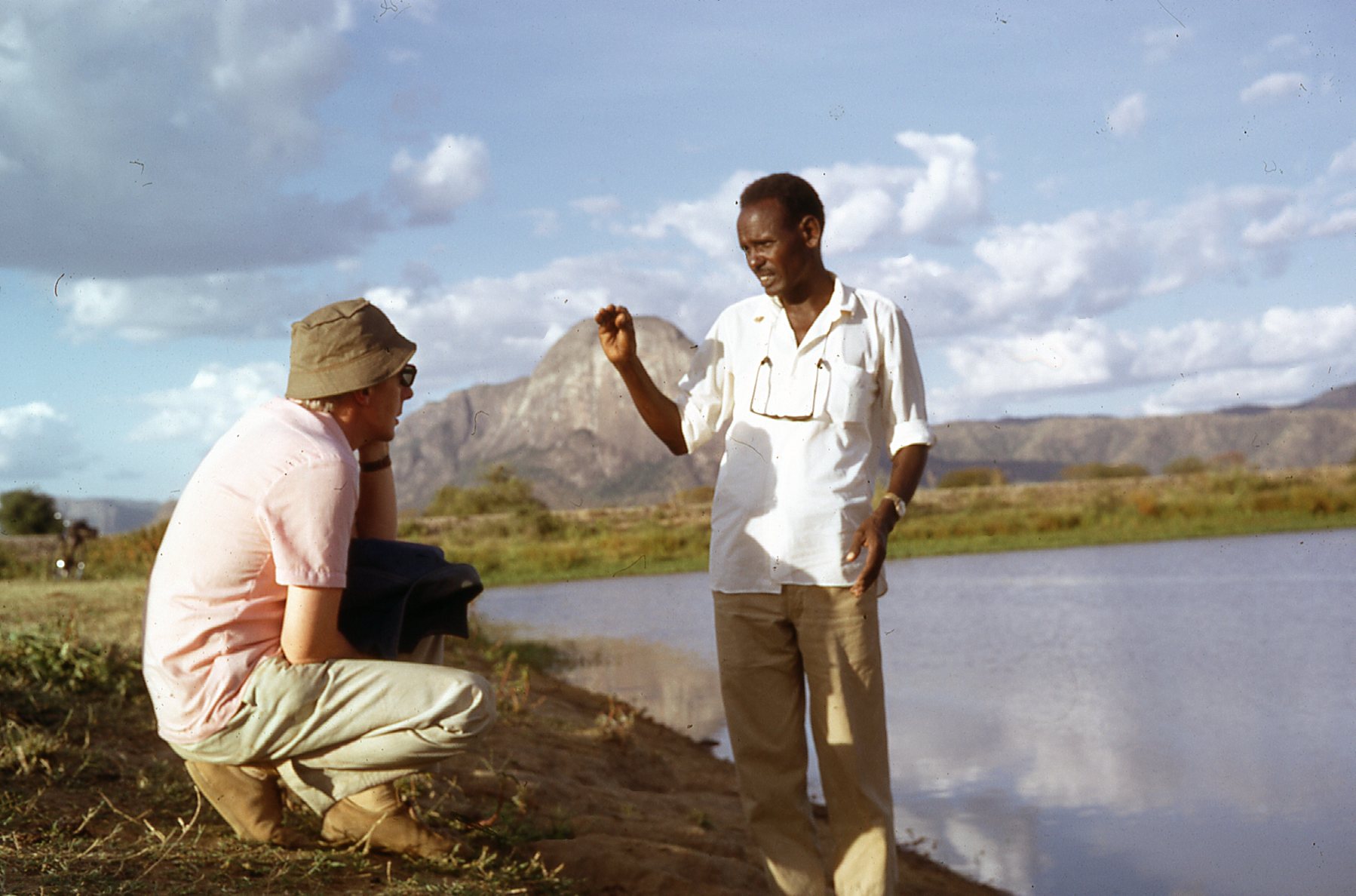