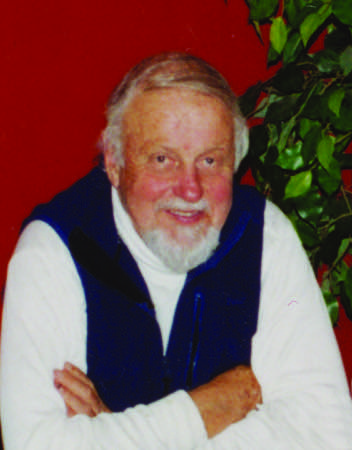 Biographical Note: Norman N. Miller (1933- ) is one of America’s early African specialists, living in Kenya and Tanzania intermittently since 1960, first as a correspondent, then as a university teacher, researcher, documentary filmmaker, and adviser to African governments and two United Nations agencies. He has written or edited seven books and dozens of articles on topics such as East African political history, African wildlife management, HIV/AIDS policy, and traditional medicine. As a documentary filmmaker, he produced the Faces of Change, a National Science Foundation-funded series of twenty-six films that includes five films on Kenya. He has also led development projects for the UNDP, WHO, UNAIDS, and UNEP. Miller is the president of the African-Caribbean Institute, a UN- and Ford Foundation-supported research organization. He holds a PhD from Indiana University in political science and African studies, and a certificate in Swahili from UCLA. He is professor emeritus at the Geisel School of Medicine at Dartmouth College, having taught there part-time since 1980. He is married to Judith von D. Miller, author of Art in East Africa. They make their home in Norwich, Vermont.

Norman Miller’s wife Judith is the author of “Art in East Africa: Contemporary Guide to East African Art” (TBS, 1975). They make their home in Norwich, Vermont.

The author’s son Scott and his wife Lindsay are co-founders of World Story Exchange. World Story Exchange partners with schools and educational organizations to offer documentary storytelling workshops to youth ages 7-23. They travel the world giving workshops that invite students to explore their lives, their dreams, and their concerns, while finding their creative voice using a variety of media tools and artistic approaches. They teach photography, filmmaking, writing, painting and drawing — all from a documentary perspective with ethnographic ethics.